In 1999 he worked as advisor to the Ministry of Foreign Trade, working in the negotiations of the Free Trade Agreement with Chile, FTAA and bilateral investment treaties with Switzerland and South Korea. In 2000 he joined again Corrales & Associates and since then has been in private practice with emphasis on Intellectual Property and Corporate Law. In 2013 founded Core IP, Ltda, as a boutique IP firm, advising not only clients but local firms in IP as well. 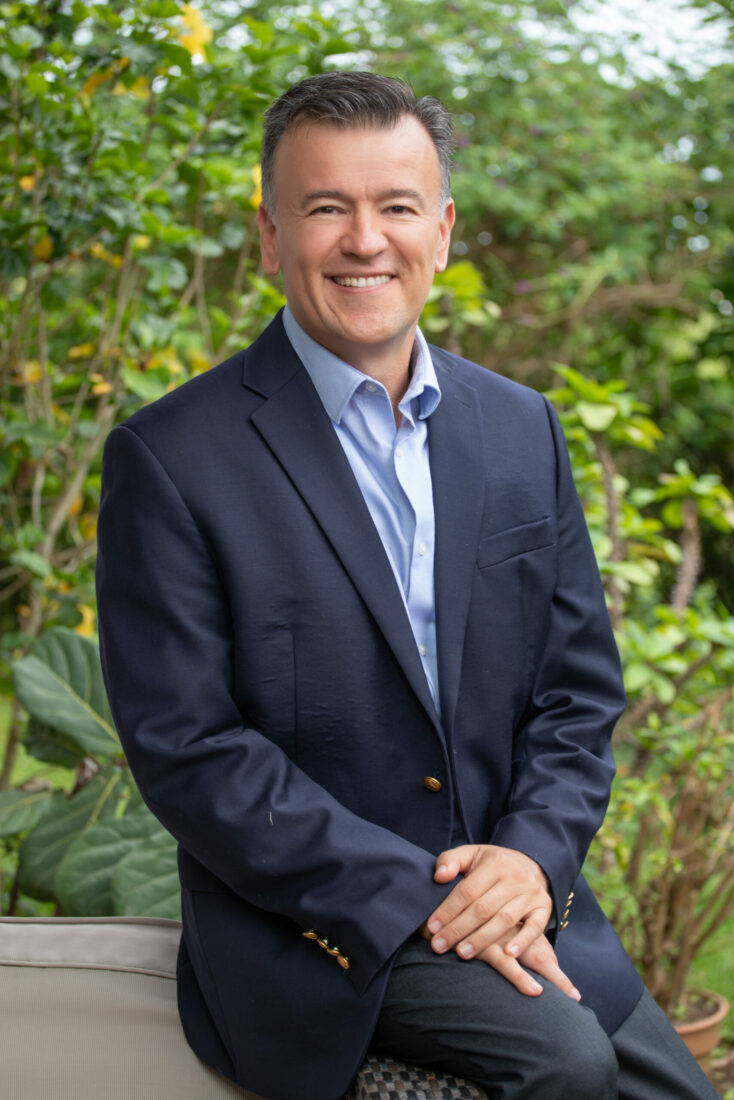